Truer words never spoken. The problem was, I had no idea what those words meant.

My Marine and I were stationed on the West Coast and loving life. We were settling into our base housing bungalow and getting started at our new duty station. One day I was out gardening my little spot of heaven with birds chirping, barefoot children running and jets flying overhead. Glorious. Pausing for a moment I noticed a landscaper throwing mulch into garden beds. He was up the street at one of the senior leader’s quarters not more than a half block away. Oh, I thought- free mulch! I scooped up what children were within arm’s reach and confidently approached the hard-working man.

“Excuse me, sir,” I politely interrupted, “Can you explain to me how I go about having mulch delivered to my quarters?”

He paused briefly and shifted not unlike a sports car flying down the freeway, suddenly coming upon a traffic jam.

He turned, looked at me and asked, “Where do you live?”

“Right there,” I pointed.

He squinted as the morning sun glared in his eyes, paused for a moment and said,

Seeing the look of confusion on my face, the kind man went on to explain. You see, just a few doors up were higher ranking active duty who were afforded more perks and benefits within the realm of military housing than those of a lesser rank. Fascinating I thought.

He looked at my yard and replied, “Fertilizer.”

That day I came to understand yet another piece of the military lifestyle puzzle. Everything is worked for and earned even down to the minutia of base housing. There are so many “understoods” that go along with being a military spouse. For example, I personally understand that I cannot and should not park in the E-9 parking spot at the Exchange. I did not earn that spot and would be in a state of total disrespect to those who did. I cannot and should not park in any of the designated spots at any base activities to include clubs, office buildings, Commissary and the like. “General Officer” parking does not mean any Officer in general but nice try. I conducted exactly one minute of research on your behalf (a phone call) and confirmed that these “cannots” are not actual base orders but courtesies and part of our military culture. Don’t embarrass yourself or your active duty spouse by participating in the slow chipping away of our customs and courtesies. Embrace them and have within yourself the desire to carry them on long after you are gone.

This “understood” also applies in base housing.
Ask any military spouse and the majority will tell you that yes, indeed they have driven through the housing neighborhoods of higher ranks in a motivating moment of aspiration. Someday honey…
It’s a wonderful thing to have collective goals and dreams with your husband or wife. It is a bond that ties when there is so much pulling you apart. Deployments, training, work ups and every day duty.

Nobody likes being told no, or coming to the realization that your neighbor on base rates something that you cannot have. Even something as simple as mulch.
As I work in my garden here in base housing prepping for the oncoming winter, I get a chuckle from my mulch experience.
I thought you might appreciate an update. I recently called housing to see if my husband rates mulch yet.
Yes, I was told, but only once a year, in the spring, and I don’t get to pick the color.
Score again.
Entertainingly Yours,

6 thoughts on “You Don’t Rate Mulch” 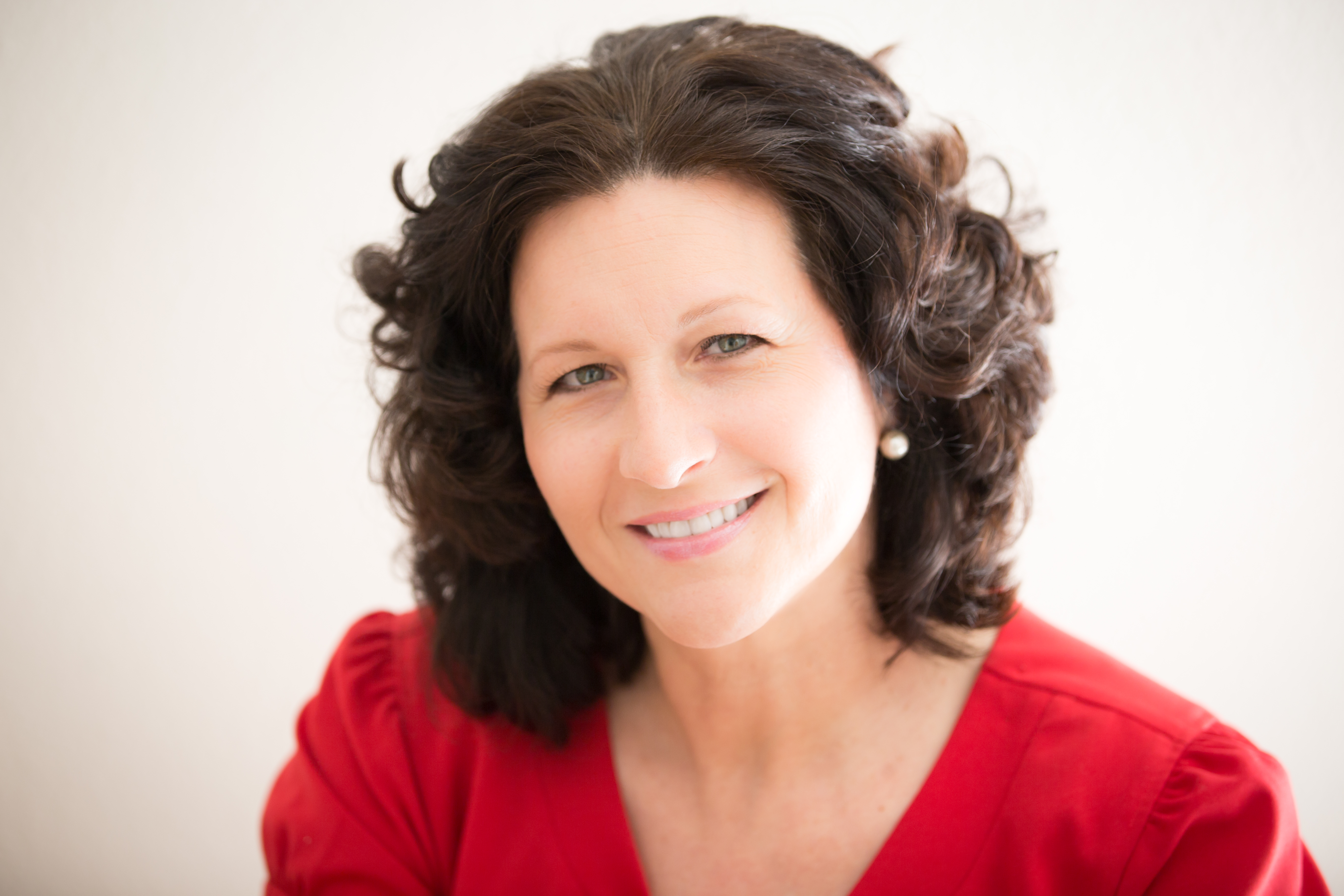 Northern Virginia native Cassie has spent the past 28 years traveling the United States and making a name for herself as one of the top amateur event planners among many military circles. Be it coffee for senior leaders or a gala for the command, she’s done it all. Tight budget? Tight deadline? Piece of cake! Step back and watch, as this military wife entertains!